Discovered in 1998, the Marree Man of South Australia’s Far North remains an enigma. Like the Nazca lines and English hill figures, the Marree Man is considered a geoglyph—literally, earth drawing—and is the largest of its kind at 4.2km in height.

Following its discovery by air, a number of anonymous press releases appeared with descriptions of the Marree Man’s stature quoted in non-metric units (miles, yards, inches), leading some to believe that its creators were from the United States while others suspected that the press releases were part of a disinformation campaign. Another suspect was local artist Bardius Goldberg, who passed away in 2002 without confirming whether or not he was involved in Marree Man’s creation. So far, no one has stepped forward to claim credit for the earthwork.

Oddly, a few items have been recovered from the site, including a jar containing the US flag, satellite photo of the figure and a note referencing the Branch Davidians (a 1990s U.S. cult). Later, an anonymous fax tipped off officials who recovered a plaque from the site which stated, “In honour of the land they once knew. His attainments in these pursuits are extraordinary; a constant source of wonderment and admiration.” The quote is from a book containing information about local Aboriginal tribesman which the drawing is said to depict.

Once a tourist attraction, the Marree Man began fading from sight due to erosion. Since there have been no organized attempts to preserve it, it may become a palimpsest of paranormal history. 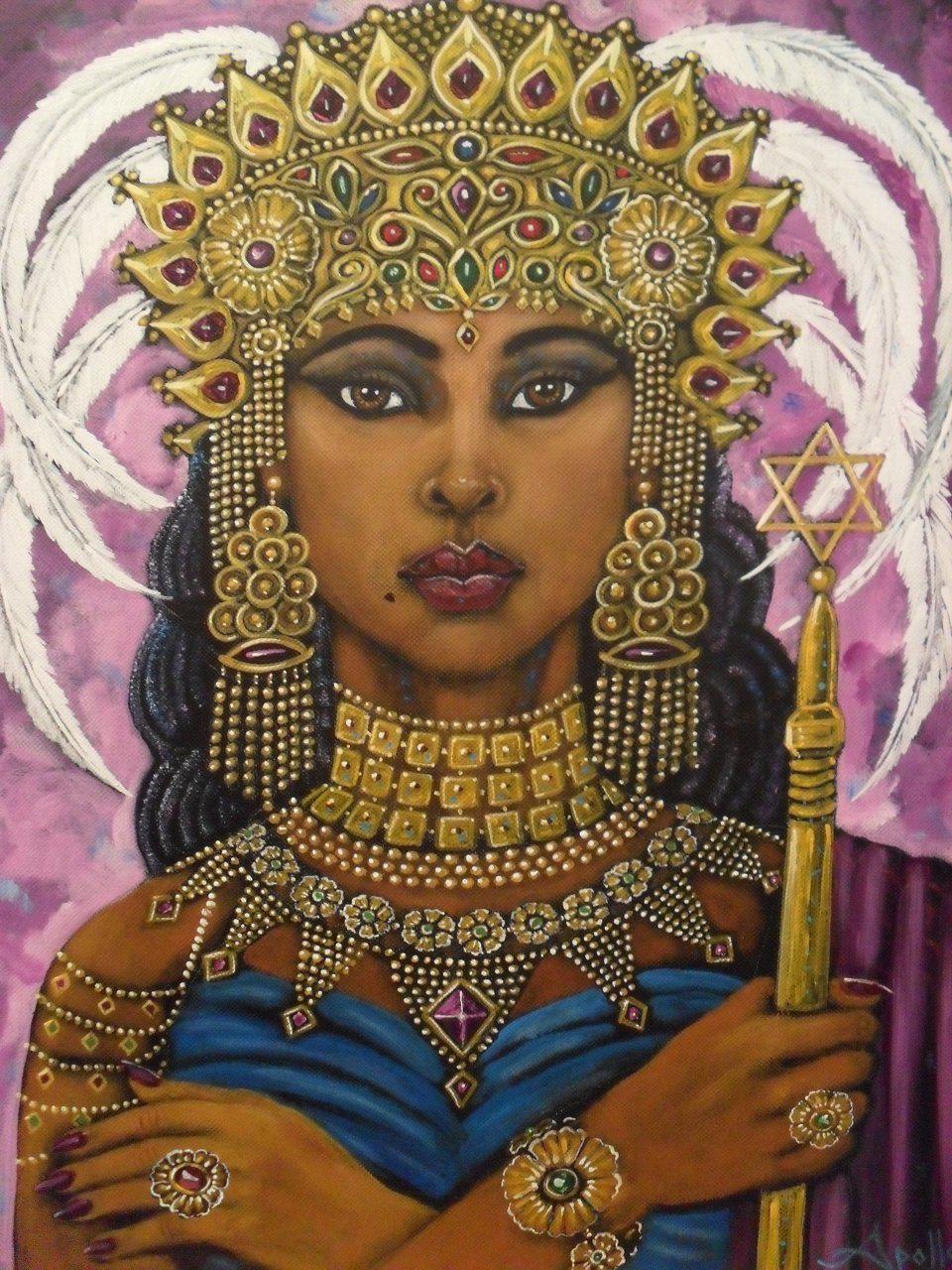 CodenameSheba
Weird science researcher, mystery investigator, cockeyed optimist. If what you see in front of your eyes every day is the sum of things, why the hell get out of bed in the morning?